Not sure it was possible but now im double swooned by the lovable Canadian harmoness Grimes with the release of her second official music video for “Genesis”.

As expected the self-directed clip is beyond tripped out and features a (mostly) all girl cast donned in reflective armour and multi-coloured braids as they swoosh around in desert in limos and SUVs while brandishing swords with Claire striking various poses!

“Genesis” is taken from her bold release ‘Visions’ that spilled earlier this year and struck a chord with the blog-lovin’ world.

She’ll actually be here for the Meredith Music Festival alongside Four Tet and local crooner Chet Faker along with a few select sideshows. 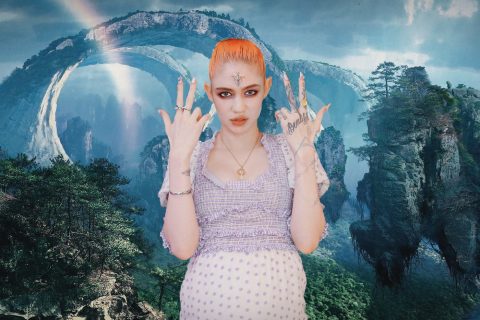 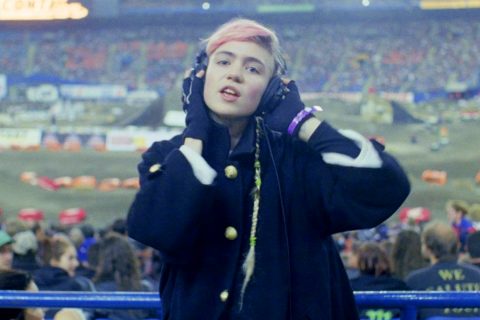 Grimes teases another album and more! 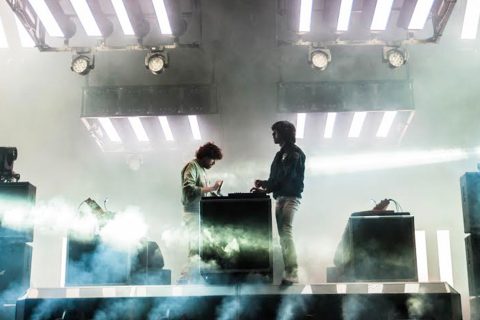