A total of five tracks will make up the ‘Jaded Future’ release and include a remix pack with a flexing from the man himself of the already preview-able jam " target="_blank">“Goin In”..

The above remix has already thought to have been unleashed at this years Electric Daisy Carnival by ex-Pendulum Australian duo Knife Party.

Birdy Nam Nam’s history is quite a humble one, all the way from their early beginnings with a win of the DMC Technics 2002 World Team championships to the more recent and coveted vinyl releases.

‘Jaded Future’ is due out July 16th on OWSLA, expect an album later this year. 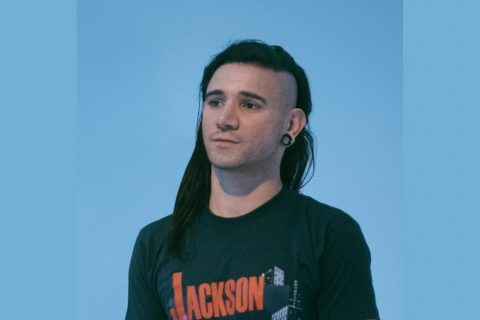