The recent buzz around the new ‘superclub’ in Sydney (ahem.. Marquee) has brought a rousing number of international DJs to town for the recent pre-opening, subsequence official opening and general nights for the venue.

To put things in perspective Audio Technology were tasked for the audio install and are usually behind systems fit for a festival experience for 100,000 punters, not one that creeps barely over 120Db.

The best bit? The proper rant over at Audio Technology when the headline DJ turned up for one of the opening nights with the least likely tools for the job;

“Many DJs tend to regard red lights on the sound system as added lighting effects for their personal benefit. Joking aside, a real issue is the wide variety and disparate quality of the media content that a lot of high-profile DJs bring with them. They all crunch, mash and mix their favourite tracks to extremes, yet there’s little consistency between the different operators and as TAG’s Technical Director, Tony Russo, explained you have to expect the unexpected – and you have to expect it loud. So Tony shouldn’t have been surprised (but he was) when one of these world-famous, disc-spinning  chaps rocked up with all his music on an iPhone with an adapter lead to plug the phone into his own toy mini-mixer – a setup he was adamant was necessary for him to do his world-famous thing. This is a guy on big money and he gets to play his tunes through Martin Audio’s top-of-the-wozzer, primo MLA PA system… using an iPhone… connected into the system via BlueTooth! Feel free to burst into tears with the rest of us. It’s hard to decide if that’s a triumph for technology or just Apple’s marketing department”

So who exactly was it? If the snap on the Audio Technology post isn’t obvious enough we’ll spell it out… A v i c i i, who was rumoured to have played for a cool 150K.

Head over for the full read including a well earned testament from Paris Hilton. 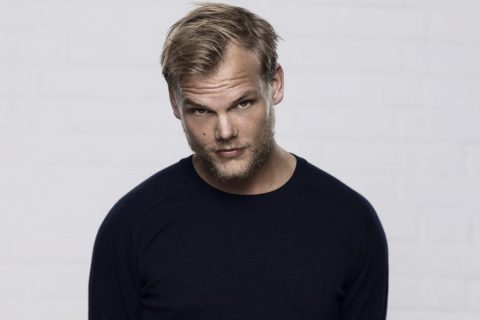 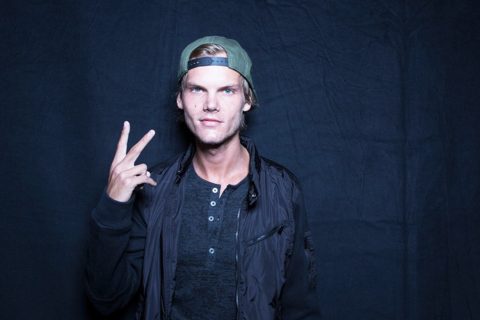 We may be getting a posthumous Avicii album this year