As noted by ITM French DJ and NY city club icon François K has posted a rant on his Facebook into the call and response of ‘Digital DJs’ in the modern dance world.

It came to light post this weeks edition of Deep Space and the booking of not one but two DJs using Abelton and Serato respectively that he’d play a CD only set.

After the set he was almost disappointed at the limitations and creativeness he lost without the aid of Traktor and a controller aiding multiple effects for his almost common ‘live’ edits.

The full write up goes much much further, delve below and tell us your thoughts on the digital trend!

“One thing I noticed the other day. Because we had two guests the same night at Deep Space, the first using Serato, the other Ableton Live, I did not see it as possible to additionally ALSO have my Traktor setup in there. So I played from CDs that night.

Which was OK, but in my case a bit of a let-down. I will be the first to admit that after playing with Traktor for almost nine years it felt really strange not having access to all of the features I take for granted when using my S4 controller, as it has so profoundly changed me and the way I think of doing things which previously couldn’t easily be done with either vinyl or CD.

Creatively speaking, not having that S4 was as if a whole bunch of colors were removed from my palette, and prevented me from doing the usual ‘spur-of-the-moment’ improvisational thing where I can search for – and find! – any song I want, and have it cued up ready to play in less than three seconds.

So when people slag ‘Digital DJs’, i.e. those who uses computers to play, I can only wonder why they are getting so upset about it. If you don’t like something, just ignore it, treat it like it doesn’t exist. As Malcom McLaren so astutely pointed out about hateful Sex Pistols reviews, any press is not only pretty good, but a fairly obvious acknowledgment that people do care very much, even if it’s hating it. Indifference is arguably a lot scarier.

Obviously were are still coming to grips with a very disruptive technology here, and just as when live drummers started getting replaced by drum machines, it gives people with much less training, experience and expertise the ability to do basic things pretty well. Well enough to in fact sometimes replace DJs who had years of experience and a bit of an exclusive on it. Dunno, that’s the price we pay for technology I guess. Dumbed-down mass market version of something that previously was only available to the few skilled professionals. Something does give in the process if you haven’t learned the ropes and somehow paid your dues, I won’t disagree with that.

But for that matter, let’s stop being disingenuous here: if you look under the hood, Pioneer’s new CDJ-2000 decks are really a full computer inside a black box instead of inside a laptop (albeit with a much smaller screen and no keyboard, but other sophisticated controller input devices), but otherwise for all intents and purposes a CPU that boots up, has USB and ethernet ports, and the ability to network just as any other computer does. So what is it that those ‘digital DJ’ haters fixate on? The appearance, the shape of the box? WTF?

Now on the topic of analog, it also cracks me up a bit when I see all of these people up in arms about supporting vinyl, yet when anyone looks at average sales figures for most recent vinyl releases, they are usually around 500 units per pressing worldwide (dubstep a little more). How can thousands of people loudly complain about something that only sells five hundred copies? I don’t think there’s anything wrong with being upset about certain DJs not playing vinyl, I am totally OK with that sentiment, yet I find it peculiar that those who do the complaining sure aren’t doing an equivalent effort to support those vinyl releases themselves, or going to buy them at the store, or ordering them online. Do you really think that record labels wouldn’t like to press up more units if there was a demand?

So I am sorry to express it like this, but it feels somewhat disingenuous for all of those complainers to not even support the format they are championing so hard.”

What do you think of the ever increasing DJs using a digital combination of laptop, controller and Serato/Abelton/Traktor, a good thing or bad? 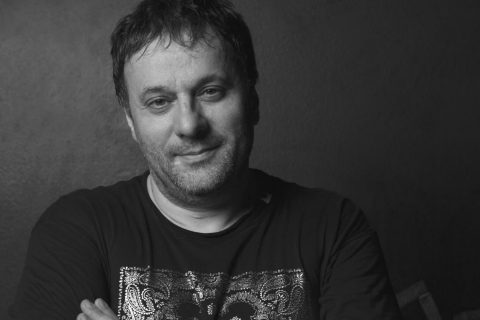 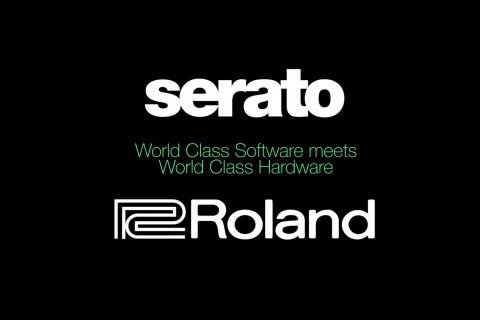 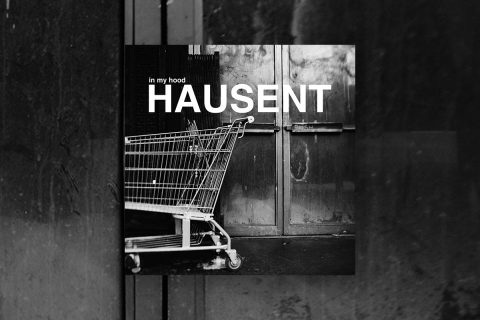