But lets take a breathe and have a sigh of relief as it is finally here! The new Die Antwoord album ‘Ten$ion’ has hit the ‘interwebz’ and their second single, ‘I find you freeky’ has been launched with an, as suspected, unusual music video!

The album overall is very satisfying to listen to and we found there to be an unusual influence of techno music throughout but more in particularly with their song ‘Baby’s on fire’.

Help the new breed of rap superheroes Die Antwoord by Buying their album out on Zef Recordz: here 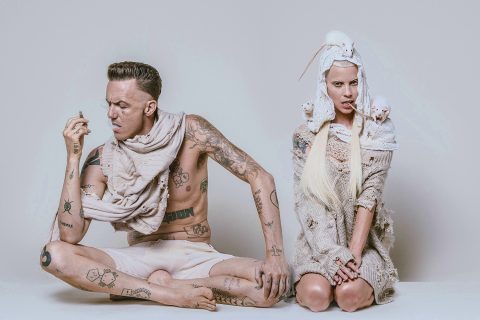 Die Antwoord Reveal They Are Calling It Quits 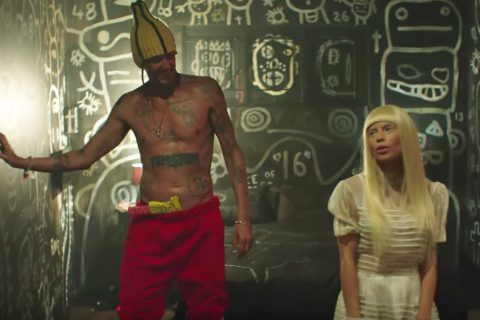 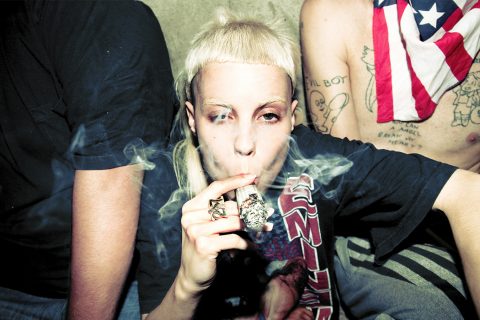 Die Antwoord Are Releasing A Line Of Weed Products 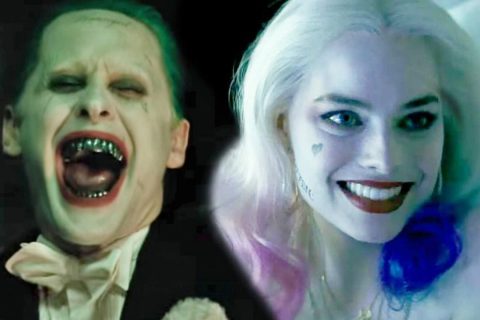