The rapper announced via her Twitter account on January the 18th that the deal had been sealed.

Anyway, with this Universal deal, I guess we can say goodbye to you-know-what’s getting eaten and/or ruined and hello to a more censored style of rap. 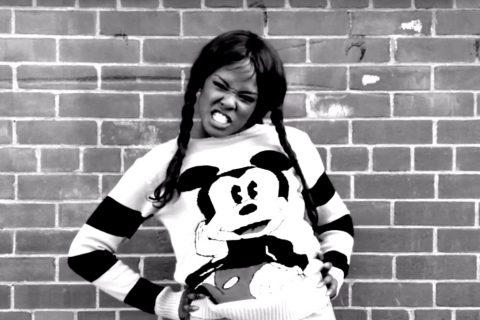 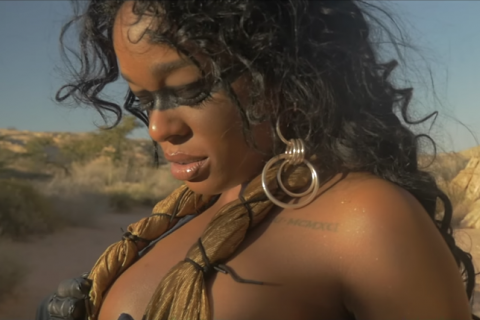 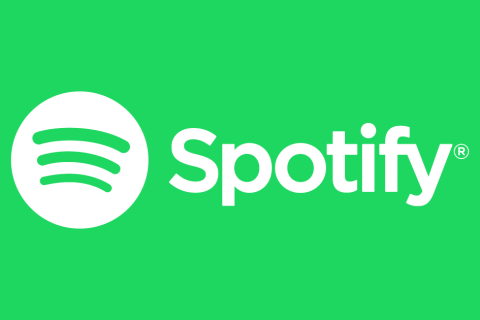 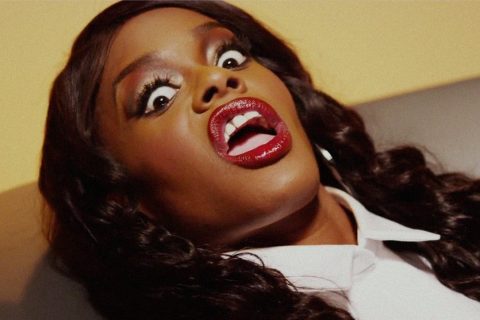